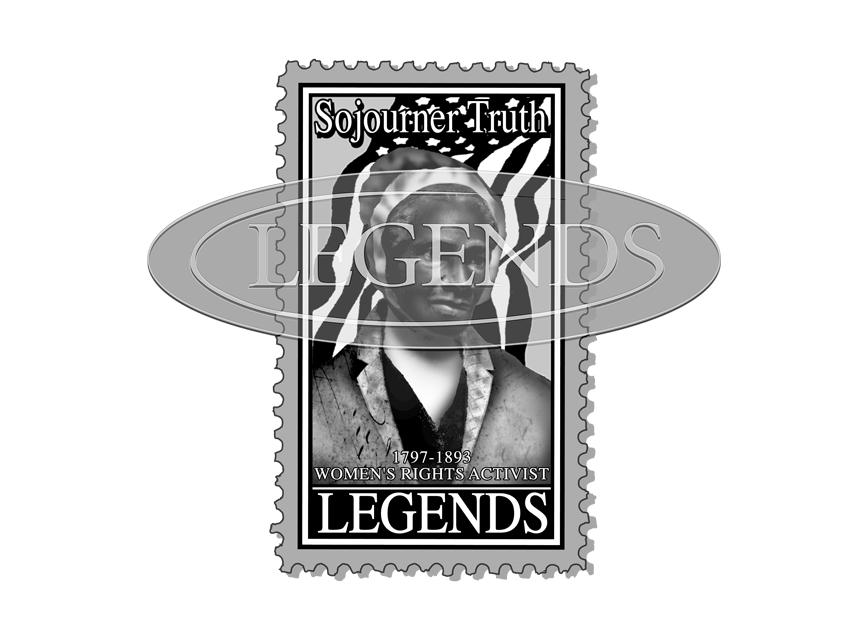 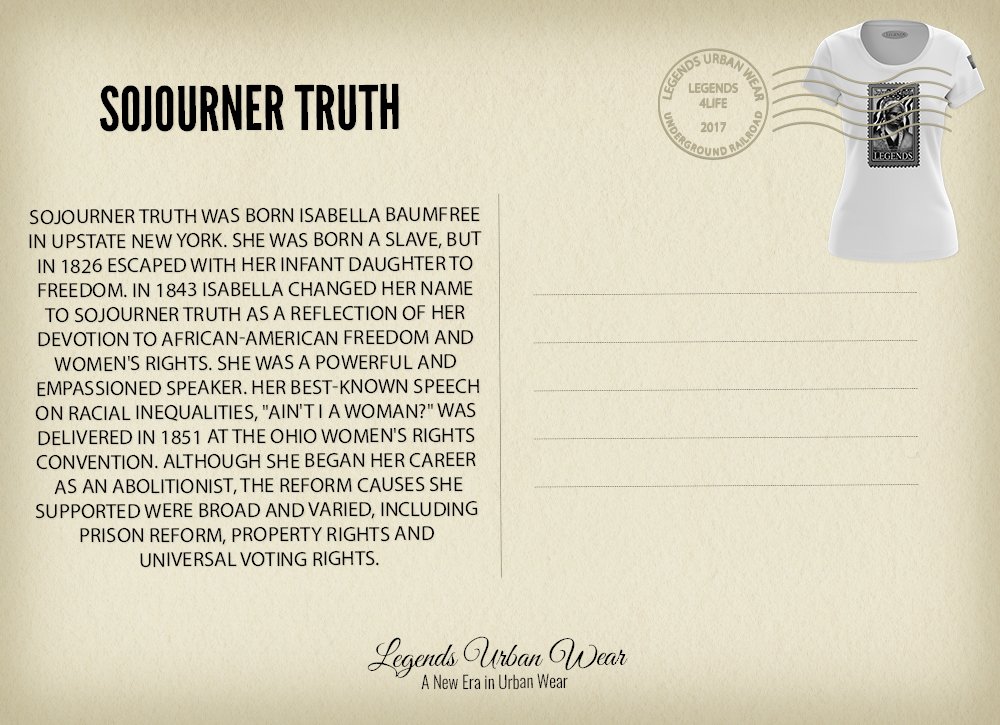 “Well, children, where there is so much racket there must be something out of kilter. I think that ‘twixt the negroes of the South and the women of the North, all talking about rights, the white men will be in a fix pretty soon. But what’s all this here talking about?

Then they talk about this thing in the head; what’s this they call it? [Intellect, somebody
whispers] That’s it, honey. What’s that got to do with women’s rights or negro’s rights? If my cup won’t hold but a pint, and yours holds a quart, wouldn’t you be mean not to let me have my little half measure-full?

If the first woman God ever made was strong enough to turn the world upside down all
alone, these women together ought to be able to turn it back, and get it right side up again! And now they is asking to do it, the men better let them.

Obliged to you for hearing me, and now old Sojourner ain’t got nothing more to say.” 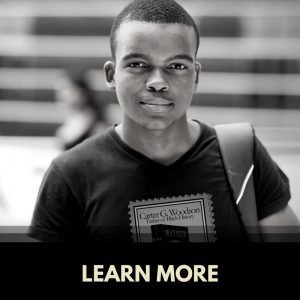